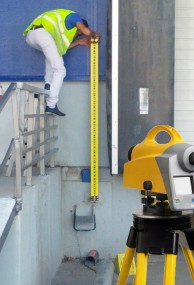 Settelment Monitoring - the method of high precision geometric leveling has been and is, the most used method in the study of vertical displacements of constructions and lands.

Depending on the type and size of the studied construction, a geometric leveling network is created for monitoring the settlements. The network includes:

View here the portfolio of works for monitoring the behavior of buildings and land over time.

The settlement marks have the role of rendering as accurately as possible the modification of the vertical components of the displacements of some separate elements or of the pursued construction, as well as the creation of the possibilities of measuring these components. They are mounted in resistance elements of the construction and must ensure the verticalization of the leveling. The distribution of the settlement marks is made according to the shape and dimensions of the foundation and according to the load of the different parts of it, they are mounted along the axes of the foundations, to determine the respective directions, in places where large settlements are expected around the areas with the most unfavorable geological conditions.

At the same time, the vertical displacements of the surrounding land caused by the influence of the construction will be monitored.

We are using Trimble Dini03 digital level and invar rods. This level is one of the most accurate equipment in the world, ensuring a measuring accuracy of ± 0.3mm / double Km of leveling. The accuracy of the individual settlements is of the order of ±0.02mm – 0.15mm

To achieve this high degree of accuracy, geometric leveling measurements (level differences) are adjusted with specialized geodetic software using the least squares method. Each report contains: the adjusted values of the altitudes as well as the standard deviations, the adjusted level heights differences and the standard deviation, statistical test for identification of the potential erroneous measurements. 1-3 working days from the moment of placing the order

Tweet
To receive the personalized price offer,
please fill in the following form. 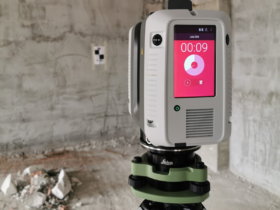 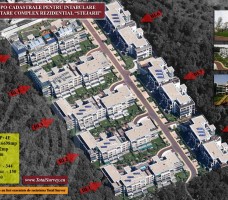 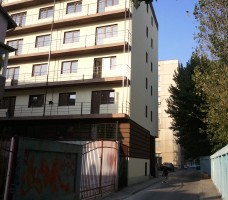 Registration and dismantling
of Amurgului res 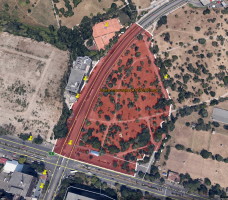 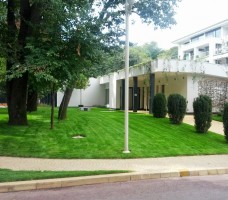